Boat gathering on the River Medway

A boat gathering took place on the River Medway in Kent in early May 2009 to help publicise the Environment Agency’s new slipway and boaters facilities situated at Allington Lock near Maidstone. 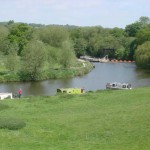 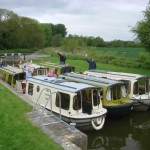 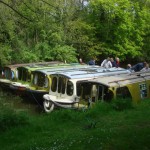 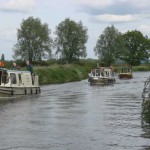 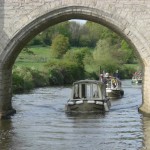 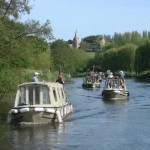 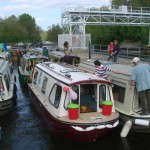 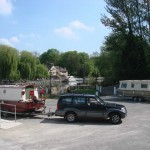 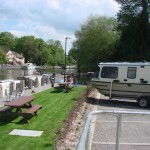 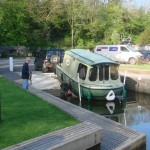 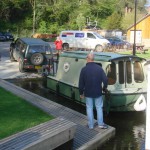 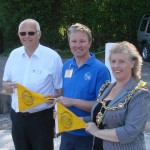 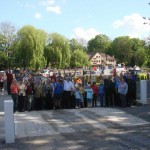 Enviroment Agency Manager Mr John Morgan welcomed the Mayor of Maidstone Councillor Denise Joy and the thirteen trailable narrowboats from the Wilderness Boat Owners Club who had travelled from all over Britain to attend the event. Following the reception the Mayor was taken on a short cruise.

The Environment Agency had recently opened the new £80,000 slipway and boaters facilities to improve access to the river beside the lock, which also offers safe storage for cars and trailer being close to the Agency’s lock house offices.

The 5 metre wide slipway has been built to a Inland Waterways Association approved specification and a low level non slip platform for canoeists, pump out and electrical hook-up facilities have also been provided. Recently the Medway has had a number of improvements which include:

Further pictures can be found by clicking here:2214

Article and pictures by Bernard Snell