It was with great sadness that we learnt that Jim Bell, former owner of “Mary Alice” and WBOC member, died unexpectedly just over a week ago.

Jim and his wife Pauline were active trailboaters attending many trailboat festivals, originally in a Caracruiser but later in a Wilderness Otter and then a Beaver, both of which he fitted out himself to a very high standard. Jim won many awards both for the best fit out and for the best illuminated boat. Jim and Pauline took part in several of the BCN Challenges and travelled to Ireland in 1999 to attend the Royal Canal Amenity Group 25th Anniversary Rally along with the other Wilderness boats.

Jim was a gentle giant, a genuinely nice guy and a great friend to many within the Wilderness Boat Owners Club. He will be sorely missed. 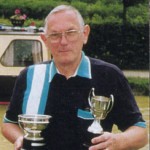 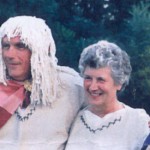 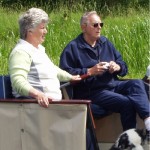